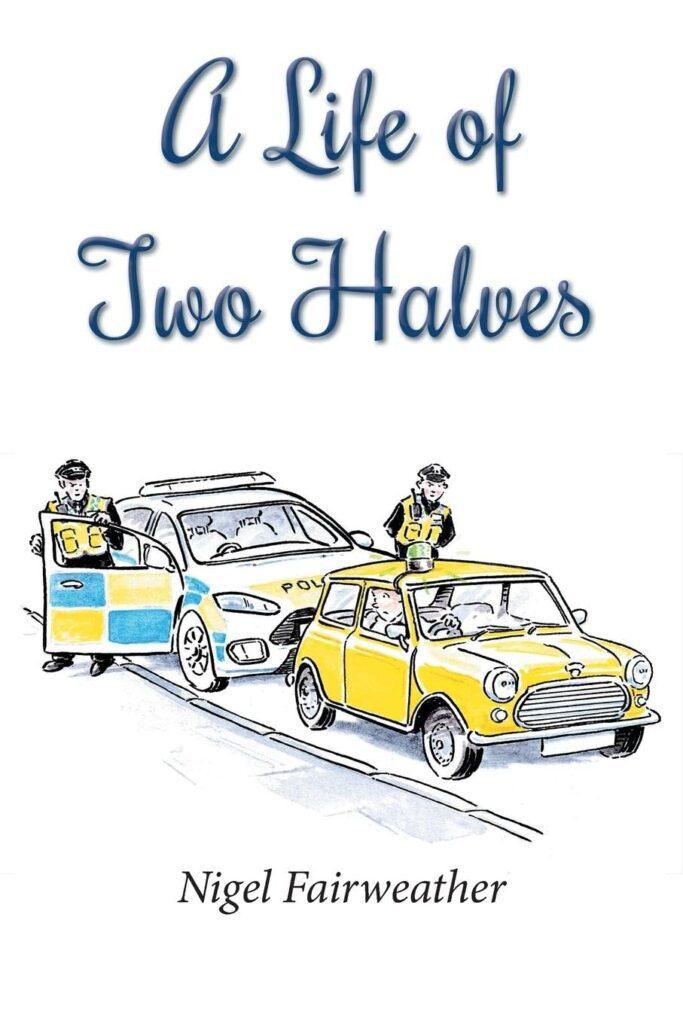 A LIFE OF TWO HALVES

Nigel Fairweather, a farmer’s son from Kingsbridge in Devon, decided on a career in medicine and went to Queen’s College, Dundee, which was then part of the University of St Andrews.

After qualifying in 1968 he worked in hospitals and then as a trainee General Practitioner. During a six-month job as a Casualty Officer at Falmouth Hospital in Cornwall he met Carol Woodcock, a Radiographer. They married in 1976 and after two posts as a salaried GP he became a partner at a Medical Centre in Northamptonshire. At the age of 54 he retired from GP work and moved to Brixham in Devon, fulfilling his ambition to return to the county of his birth.

There he became a Wedding Photographer, and likes to say that he then got his stress ‘only on Saturdays’. Actually he found this second career very rewarding and was a professional photographer for five years.

He is now retired and has written this book about his ‘Life of Two Halves’.